What Does Uncured Mean? 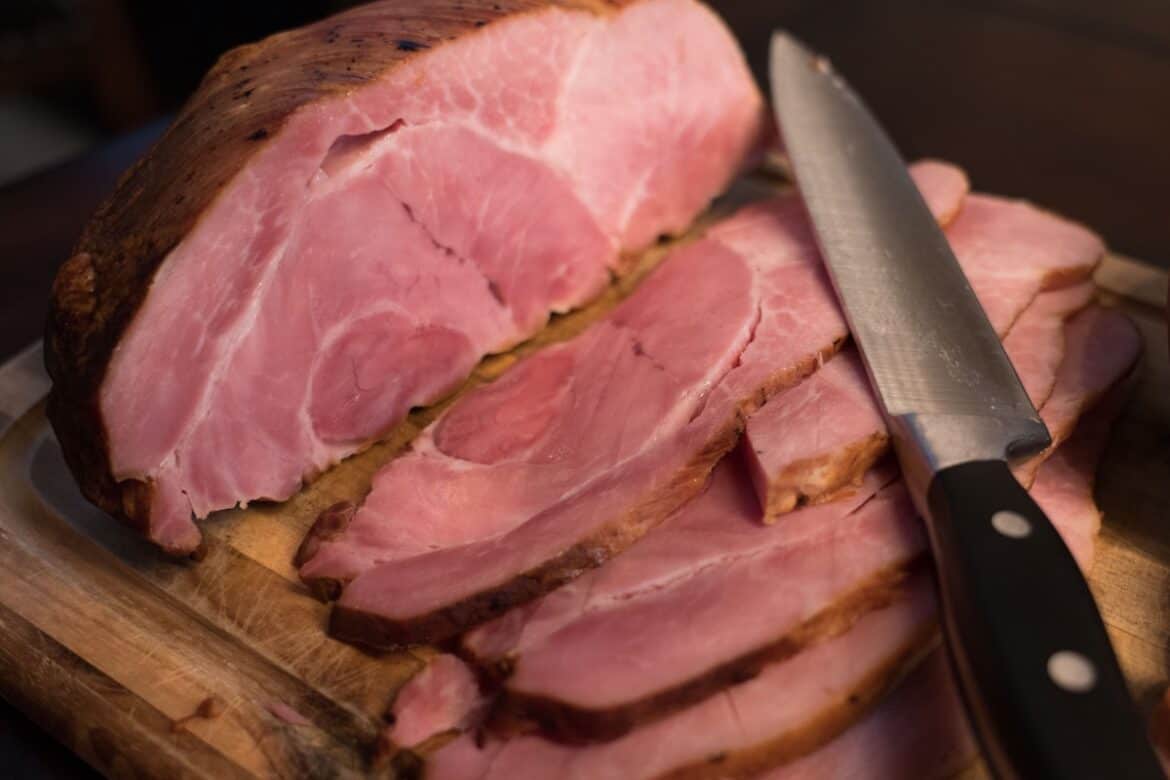 It’s important to know the difference between cured and uncured as it could make a difference in how you use or handle the meat in the end.

If you’re being more conscious of the food you’re eating or you simply want to understand the terms that describe your food, it’s a good idea to have a basic understanding of what words like uncured and cured mean.

What exactly does uncured mean? Uncured meat basically means that a natural preservative was used on the meat rather than a chemical curing process. The primary difference between cured and uncured is what is used for the preservation process.

Stick with us to learn what uncured means and more!

What Is Uncured Meat?

What you will find is that uncured meat and cured meat are actually very similar. However, uncured meat uses a preservation process that is far more natural – and this is where they really stand apart.

Uncured meat is still cured in a sense but it’s not labeled as cured because of the process. So you can think of uncured meat as naturally preserved.

Uncured meat uses natural items like celery powder or juice to preserve the meat. That powder then turns into nitrites as the processing takes place.

This is a reason that you will also see uncured meats labeled with things like “no nitrates”. It’s because the nitrates in the processing are directly from a natural source rather than chemical enhancement of the meat.

When a meat is uncured, there are some things that you should know. Cooking will be similar to cured meat really but the meat does tend to have a shorter shelf life in general.

It’s just because those natural preservatives don’t preserve as long as chemicals do in the end.

Uncured meat tends to be high in sodium, which is part of the preservation process.

More sodium is present because it helps to preserve and reduce the likelihood of the food spoiling.

A lot of times, these shops won’t add any preservatives so they just sell you the meat fresh with no additives of any kind.

This is more common of things like pork chops, steaks, burgers, and other similar items.

As far as uncured meats, you can find things like ham, salami, deli meats, and other similar meats that are labeled as uncured or naturally preserved.

What Is Cured Meat?

To give you a comparison, let’s talk shortly about cured meat.

Basically, cured meat is processed meat. When it comes to things like ham and bacon, this is the most common option that you will find.

Cured meat is preserved using a chemical nitrite or nitrate solution. In fact, cured meat doesn’t always even have to be refrigerated thanks to those nitrates in the meat.

They are cured with a chemical injection that causes the meat to take on a slight pink tone that it might not otherwise have.

It’s not always 100% clear what is used in the curing mixture. It could vary from brand to brand or even depending on the meat that is cured.

In cured meat, there is less sodium used in the curing process because it simply doesn’t need as much sodium thanks to the other chemicals in the mixture.

Most of the time, that solution contains something like sodium nitrite, with about 1% of the salt added to the mixture.

We’ve talked about both cured and uncured now but let’s take a moment to really compare the two and make sure you fully understand the difference.

You probably have seen both of these terms on different types of meat and never really understood what they meant.

The best way to really keep them straight is to know that the terms are most present on meats like ham and bacon. However, that doesn’t mean it is the only thing they apply to.

The most common uncured meats that you will see are things like ham, salami, and other lunch meat or deli meat options.

The tricky part of understanding whether something is uncured is the label might not say “uncured” specifically.

However, it might just say a line like not preserved or not cured with nitrates or nitrites and that is the key to knowing that this item would be identified as uncured meat.

Again, keep in mind the foods you are most likely to find this description or label on.

However, there could be other cured meats out there still.

We do want to reiterate that fresh meats are not considered cured or uncured. They are simply fresh without the addition of the curing solution or even a natural solution like the uncured meats are treated with.

When you compare cured meat to uncured meat, the real difference in the terminology is what is used to preserve the meat to begin with.

They are both technically “cured” in some manner but the terms really just refer to what is used in the preservation and processing practices.

In cured meat, preservation is completed using some form of chemical mixture.

The mixture is typically 99% sodium nitrate (or something similar) and about 1% sodium. In contrast, uncured meats are preserved using only natural sources.

Uncured meat is most commonly preserved with celery powder or celery juice. Uncured meat is also high in sodium as far more salt is needed to initiate the preservation process.

There are a lot of questions comparing the two that question whether cured meats are just completely unhealthy or whether uncured meats are really a better choice anyway.

So, let’s talk about those details next!

There are gives and takes to choose cured vs. uncured and just what that might mean for you. There are opinions on both sides of the matter and in the end, it probably will boil down to your own needs or preferences.

For example, if you need to reduce sodium in your diet, you might decide that you need to stick to cured meats as they are more suitable to your health needs.

On the other hand, if you’re trying to consume less processed foods or be more mindful of the chemicals in your food, you probably are going to stray towards uncured meats.

It’s a tossup because uncured meat doesn’t have the chemicals but it does have high amounts of sodium The difference is you know exactly what you’re putting into your body and you may be more comfortable with that basis in the end.

All of these details to say, it’s going to boil down to your personal preferences and quite possibly your health needs.

Remember there’s a tradeoff basically when you compare cured to uncured. One has high sodium and one has a chemical additive. Which do you prefer?

Sodium could be a driving factor in your decision. Remember that uncured meats tend to have a lot more sodium in them.

The amount of sodium will really depend on the meat so we’re not going to list amounts here as there are multiple uncured meat options.

However, what you need to understand is that they have high levels of sodium because they are uncured. Sodium is used in this case to compensate for the preservation process and help to preserve the meat.

Cured meats certainly do contain lower sodium levels so if sodium is a concern, that may be the option that you stick to in the end.

Again, this will be based on your dietary needs and preferences more than anything.

Nitrates are a chemical mixture that are used to preserve meat. When you see cured meat, chances are it was cured or preserved with the use of a sodium nitrate concoction.

This concoction is only about 1% sodium and majority nitrates.

We hope that you found this guide to understanding the differences between cured and uncured and discovered what uncured really means is a helpful guide for you.

There is a lot to know and in the end, it’s really your preference that will matter the most. Below are a few more questions that we thought you might’ve had on the subject!

Is uncured meat safe to eat?

Yes, uncured meat is perfectly safe to eat. You do need to know and understand proper meat handling safety protocol.

Uncured meat doesn’t contain chemicals like nitrites or nitrates that are sometimes considered to be unhealthy. However, it does contain higher amounts of sodium so it may not really be better for you in the long run.

What you need to understand is that both types of meat have some element of concern in one area or another so it really will depend on your dietary needs as well as your own preferences.

Deli meats are considered to be processed meat. While they might be uncured, they do have other additives and preservatives in them specifically for preservation purposes so this is something to keep in mind.

Up Next: How To Cook Frozen Waffle Fries In An Air Fryer

How To Cook Frozen Waffle Fries In An Air Fryer

The 11 Best Substitutes For Arugula