Can You Freeze Cheese Sauce? 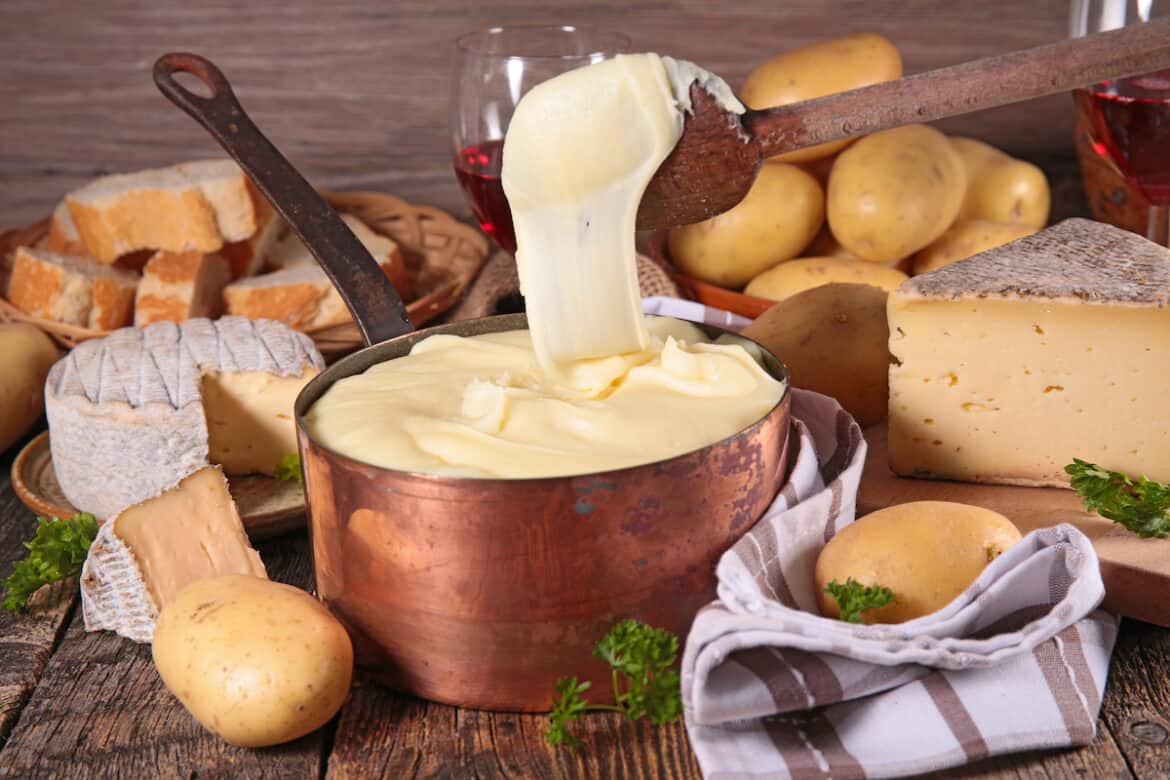 Cheese is one of those things that just makes everything better. It is one of the oldest foods we have. Moreover, it is an ingredient that is beloved all over the world, as it plays an integral part in many of the world’s cuisines.

Perhaps one of the most effective ways it is used is as a sauce. At one point or another, all of us have probably encountered one form of cheese sauce.

But can you freeze cheese sauce? Generally, yes, you can freeze cheese sauce. However, depending on the type of cheese used to make the sauce and other ingredients included, some sauces will freeze better than others and some may lose their flavor or texture.

Be sure to keep reading as we break down some of the most popular cheese sauces around. Hopefully, this guide will be instrumental in helping you better store your cheese sauce.

So before anything else, we must have a better understanding of the different types of cheese. Presented below is an overview of the categories of cheese.

The table below is incredibly important for our purposes as it gives you an idea of which cheese would freeze well and which wouldn’t.

To be more specific, the physical characteristics of your cheese play a crucial role here, with the texture, fat content, and moisture levels being the most important.

Make sure to pay close attention to these characteristics as you look at the specific ingredients of the cheese sauce you are planning to freeze.

As a general guide, It should be stated here that the higher the fat content, the better the cheese will freeze. So, it is hardly surprising to find that hard cheeses freeze best.

Conversely, the opposite can be said for fresh, soft cheeses. These include the likes of cottage cheese or cream cheese. They don’t freeze well, as their soft texture and lower fat content ultimately work against them in the freezing temperatures.

Now that we have gone over the different types of cheese and the basic rules of freezing them, it is time that we delve into the matter at hand and take a closer look at the different kinds of cheese sauce.

We’ll be going each of these in detail, highlighting the cheeses typically used to make them and their defining characteristics.

The physical characteristics of these cheeses will inevitably affect how the sauces will react to the freezing process. The good news is that these are generally hard cheeses, which tend to freeze well on their own.

Can You Freeze Homemade Cheese Sauce?

Now, if you’re like us, then you probably give premium value to making your own cheese sauce. After all, this is a sign that you are a serious home chef in every sense of the word.

With that, you may be asking yourself: is it safe to freeze my homemade cheese sauce? The answer to that is a definite yes.

In reality, this is a practical solution that you may have to add to your cheese sauce routine anyway. This is because, unlike store-bought cheese sauce, the ones you made yourself probably do not contain any additional preservatives.

So, the solution to this is sticking it in the freezer. That said, make sure that you let the sauce completely cool first. Remember, sticking anything hot in the freezer is a recipe for disaster, as you may end up doing more harm than good.

So, once the cheese sauce has cooled, you can then proceed to transfer it to an airtight container – preferably a sealable freezer-safe bag. Then, write down the storage date before putting it in the freezer.

Can You Freeze Béchamel Cheese Sauce?

As previously mentioned, the white sauce known as béchamel serves as the inspiration for many of the cheese sauces we use today.

Put simply, béchamel sauce freezes extremely well. This is primarily because of its roux and the decent amount of fat it contains. It is completely safe to freeze.

You’ll also be glad to know that the sauce has been known to last for as long as three months in the freezer and still taste great when reheated.

Alternatively, you can also store your béchamel sauce in the fridge and it will keep for 5 days, at most.

The process of freezing is simple enough. We highly recommend dividing your sauce into portions so that you will only need to thaw the amount you need for a specific recipe. Most home chefs use ice cube trays as a way of portioning the sauce.

Upon thawing, you may notice that the ingredients will start to separate. This is common for many dairy-based mixtures and the béchamel sauce is certainly no exception.

However, this can be easily solved by giving the mixture a good whisk to restore its consistency and texture.

Can You Freeze Mac and Cheese Sauce?

While we commonly refer to this sauce as mac and cheese sauce, it may come as a surprise to most that it is a traditional French sauce known as Mornay.

It is a white cheese sauce that is heavily inspired by the béchamel sauce. As previously mentioned, it even follows the same recipe, with the addition of Gruyère being the main difference.

To answer the question directly: yes, it is perfectly safe to freeze your mac and cheese sauce.

This is because of its perfect level of fat content as well as its use of a high-fat hard cheese that lends the mixture the body and consistency it needs to withstand the freezing process.

Can You Freeze Cheddar Cheese Sauce?

Again, our understanding of why béchamel sauce freezes well plays an important role in effectively answering this particular question.

Similar to Mornay or mac and cheese sauce, the cheddar sauce follows the same basic recipe as the béchamel. So, it only stands to reason that your Cheddar sauce is completely safe to freeze.

After all, it has the same level of moisture and fat content provided by the roux and milk. The cheese itself is a hard cheese with significant levels of fat. Both these factors make the entire prospect of freezing that much easier.

Can You Freeze Nacho Cheese Sauce?

As one of the most popular cheese sauces around, it only stands to reason that a lot of people are wondering whether or not it is safe to freeze their nacho cheese sauce. The answer to this is as straightforward as it can get: yes, you can.

However, there are a couple of things that you can do to further increase your chances of success.

For instance, while the types of cheese typically used to make this pretty much guarantee great freezing results, there is another matter you need to consider: the milk used for the sauce’s base.

So, If you are making the nacho cheese sauce yourself, we can’t overstate the importance of using pasteurized milk instead of the powdered kind.

This effectively reduces any problems you may encounter, especially once you take your sauce out of the freezer.

Now that we have effectively answered whether or not you can freeze specific kinds of cheese sauces, it is time that we go over a couple of things that you need to remember.

These tips apply across the board, so it is best that you keep them in mind at all times, regardless of the type of cheese sauce you are working with.

Whatever your preferences may be, it is always a good idea to have your cheese sauce within arm’s reach. As this guide illustrates, freezing is one of the most effective ways to do just that.

Up Next: Microwaving Cheese – The Complete Guide

What Is A Tea Cozy?