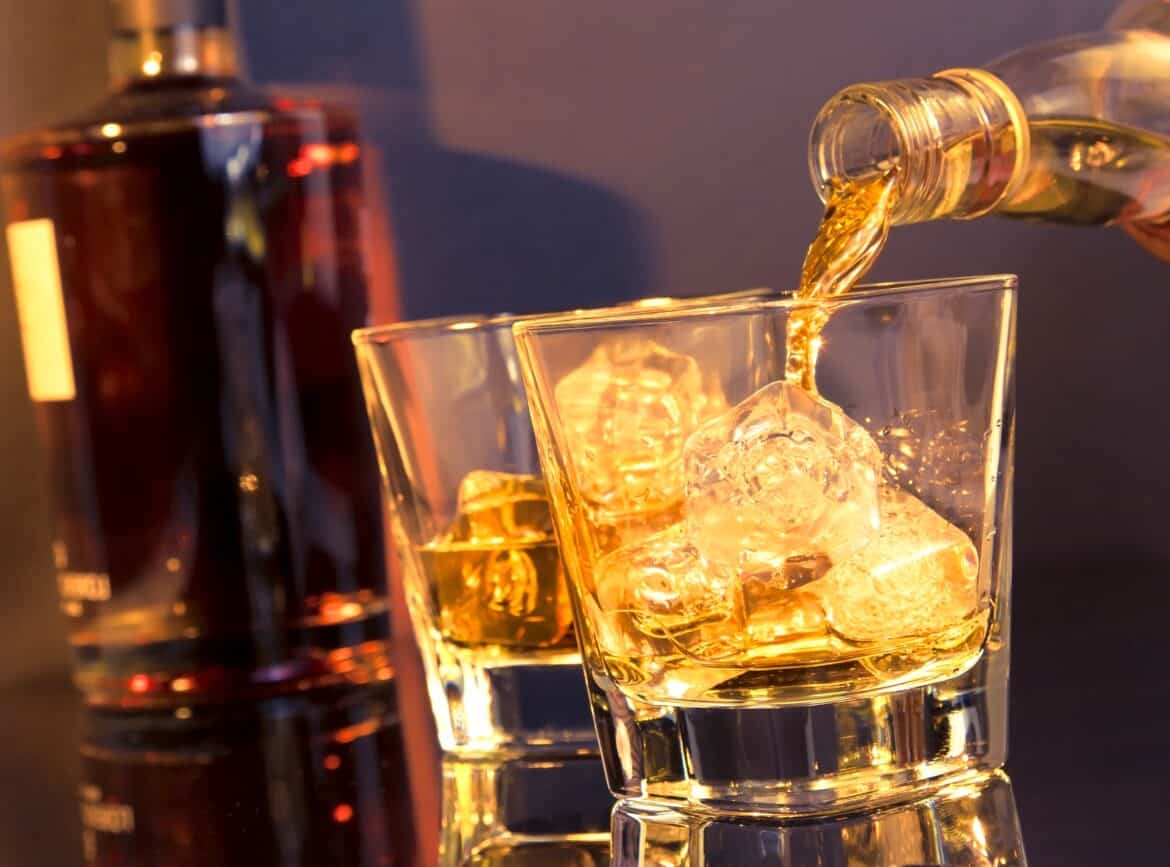 Flavor-infused vodkas have been around for some time, but until recently it was mostly just fruity flavor varieties.

These days, the options of flavored vodkas are expanding into what is being referred to as dessert spirits. One notable example is toffee vodka.

Now that the options for flavor-infused vodkas (and other spirits) are increasing, it is best to know what to look for in a flavored spirit. In this article, we focus on vodkas flavored with the delicious caramel and nutty taste of toffee.

Read on to learn what to look for and to learn about our top 3 picks for toffee vodkas available to buy.

What to Look for in the Best Toffee Vodkas

If you’re on the hunt for unusual flavors of vodka, toffee is absolutely a must-try. Alternatively, you can also check out our top picks for grapefruit and vanilla vodkas, but toffee just has a certain classic appeal to it.

Even though the often subtle flavor of vodka can easily be masked by the introduction of a flavor like toffee, the quality of the vodka itself is very important. The quality and balance of the flavor are equally important.

The Quality of the Vodka

Some vodka is still made from potatoes, but most vodkas are now distilled from winter wheat, with the only other ingredient being water.

The Quality of the Flavor

Due to the simplicity of good vodka, the quality of the flavor being added to the spirit is of equal importance. Synthetic flavors should be avoided in favor of natural extracts or even syrups.

It is true that many vodka drinkers enjoy vodka for its low number of calories and that adding a syrup can increase that calorie count, but sometimes to get the right flavor you have to compromise.

The best flavored vodkas do not have flavorings that taste synthetic or overwhelmingly sweet.

Toffee vodkas are one of a few varieties of “dessert” vodkas on the market and there are quite a few options, but we’ve narrowed them down to the three you see below.

We used our previously outlined standards to identify our choices for the top 3 toffee vodkas on the market.

Thunder is well known for the quality of its vodka. This specific version features triple-distilled vodka that is flavored with a natural toffee syrup.

The deep color and aroma of toffee in this vodka is well-balanced. The sweetness pairs well with the dryness of the vodka, almost creating a bittersweet flavor profile.

The toffee flavor is delicate and creamy while the vodka is smooth and crisp.

Serravinci Caramellino’s toffee cream vodka is, as its name states, very creamy and rich. This option is sweeter and slightly thicker than the Thunder Toffee Vodka.

Its toffee flavor comes from syrup and is described as having vanilla, coffee, and fudge notes. Serravinci’s website recommends pouring it over ice cream, which sounds particularly appetizing to us.

It is important to note that this option is technically a liqueur and not a spirit, which only means it is sweeter and more appropriate as an after-dinner drink.

Lindisfarne’s Toffee & Vodka Liqueur is closer in taste and flavor profile to the Thunder Toffee Vodka. It is not as sweet as the Thunder option and much lighter than the Serravinci option.

The toffee flavoring is created using a syrup and the flavor is described as creamy and smooth, with just a hint of vodka.

The story behind Lindisfarne is quite interesting. Hailing from the holy island of Lindisfarne in England, this spirit is made by monks at the St Aidans Distillery, using time-tested methods.

Of the three, this option has the lightest toffee flavor. It is still detectable, but unlike the others may be better used as a mixer as opposed to being consumed chilled or pour over ice cream by itself.

Up Next: 3 Best Pecan Whiskeys