Home How ToDehydrating Can You Freeze Microgreens? – Storage Options
DehydratingFoodsguyFreezingHow To

Can You Freeze Microgreens? – Storage Options 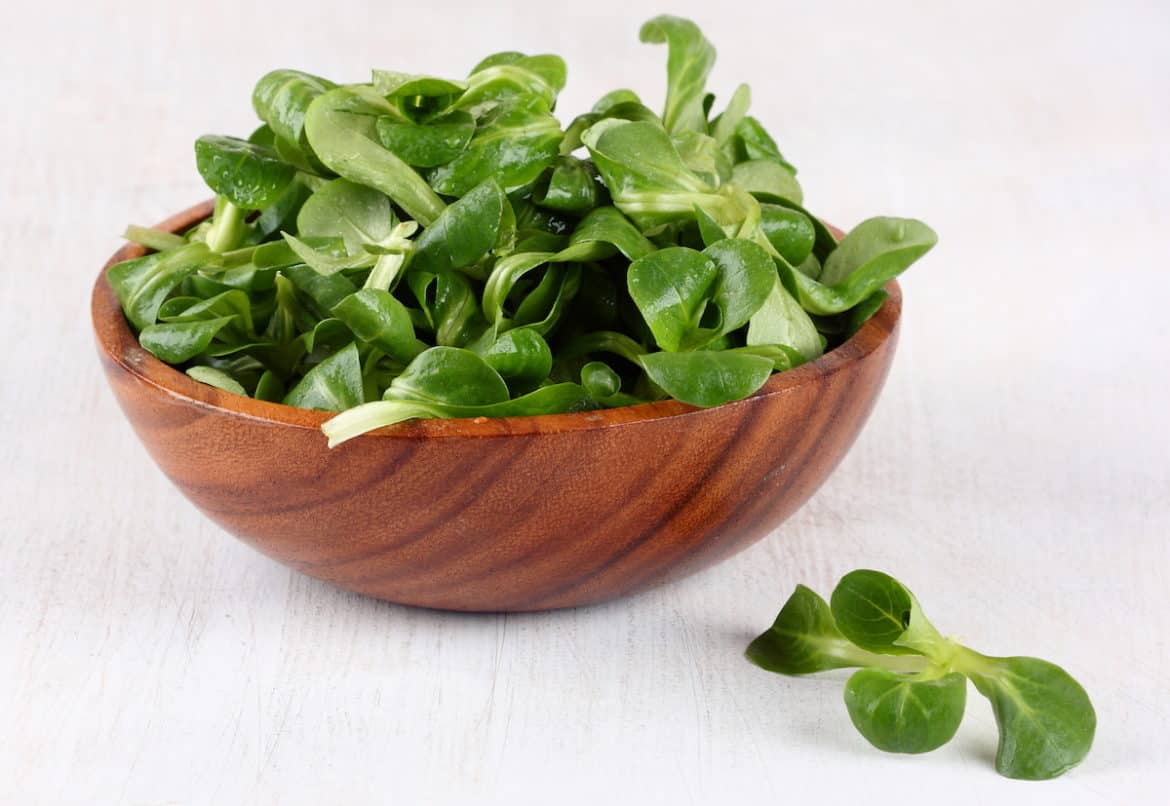 Microgreens are both healthy and flavorful and can be bought from local grocers or grown at home as a gardening project.

If you use microgreens often or have an abundance of them growing at home, you might not be able to use them all before they spoil.

Can you freeze microgreens? Much like most other foods, microgreens can be kept frozen. However, it is not the best way to store your microgreens, as freezing them often ruins the texture, color and nutrient content of the microgreens.

Once thawed, the microgreens can turn slimy and sloppy, with the cells structures being destroyed. You can absolutely freeze microgreens if you are desperate, but it is better to try and plan around not freezing them.

How To Freeze Microgreens

To freeze microgreens, you should wash them beforehand. This removes any dirt from the microgreens and cleans off any other impurities.

Before freezing, try and dry out the microgreens as much as possible. Freezing them while wet can cause ice crystals which could further destroy the integrity of the microgreens.

Lay the microgreens onto a flat tray, as separated from each other as possible, and leave them in the freezer for 30 minutes to an hour.

Once they have frozen and firmed up, place them in a freezer bag or freezer-friendly airtight container. Freezing them on a tray first stops them from sticking together when frozen, which makes it difficult to portion them out if you will only be using little bits at a time.

Freezing microgreens for smoothies is a much better option. Microgreens add some wonderful nutrients and vitamins to smoothies without altering the taste too much. The thawing process will not destroy the nutrients as much either if the microgreens are used in a smoothie, as they can be blended from frozen.

To freeze microgreens for smoothies, you can place a pinch of microgreens into each compartment of an ice tray, and fill it with pineapple juice or any other juice you would like to add to your smoothie.

When the time comes to make your smoothie, you can simply pop out the ice cube with the microgreens and throw it into the blender. The extra juice helps to add flavor to the smoothie, and the microgreen packs a punch with all the healthy bits.

How To Keep Microgreens In The Refrigerator

Storing microgreens in the fridge is the best way to keep their nutrients, flavor, and color intact. If stored incorrectly, microgreens can spoil within hours.

If you are harvesting your own microgreens at home, here is how to do so properly to ensure they remain as fresh as possible for as long as possible.

Just remember to only cut as much as you might need for a few days.

It is always better to use a ceramic knife or a pair of ceramic scissors to cut microgreens. Ceramic knives and scissors are non-toxic and are chemically inert to the microgreens. This means it does not transfer ions to the cut areas of the microgreens, which could cause the oxidation process to happen faster, which is what turns the microgreens brown.

The next step is to fill a sink with ice-cold water, and add in a teaspoon of bleach into the water.

It is best to avoid using a sealed bag when storing microgreens in the fridge, this will cause them to spoil quicker. In order to keep the microgreens fresh, you should give them access to air circulation and moisture. Storing the microgreens in an opened container is best. If you want to slightly cover the microgreens, you can place a damp paper towel over the container.

Microgreens can last in the fridge for up to 1 week. The fridge should be at a constant temperature of around 40 degrees Fahrenheit.

If you notice any white spots, slime or a foul smell on the microgreens, throw them away.

Ways To Use Microgreens

Microgreens are not just pretty decorations for salads and cold pasta. Once everyone caught on to the nutritional content of microgreens, they began to be used in so many different ways.

Here are some of the most popular ways to use microgreens every day:

There is so much else you can use microgreens for, and they can be used in so many dishes, such as burgers, pizzas, wraps, omelets and even some desserts. There is no limitation to what you can use them for, and once you become familiar with their tastes, you will know what to pair them with.

Another handy way to store microgreens is to dehydrate them. Dehydrating microgreens make them easy to store, and allows you to use them as soup seasoning, ground up for microgreens powder, or to munch on them as a dried snack.

The best way to dehydrate microgreens is to do so in a dehydrator. Microgreens can be dehydrated much the same way as any other vegetable, and it does help extend their shelf life much longer and allows you to use them in new, creative ways.

You can dehydrate different microgreens on their own or all together, depending on what you plan on using them for.

Microgreens can be cooked in many different ways. To keep as many of the nutrients and vitamins within the microgreens, you should give them a light stir fry. This also allows them to keep their crunchy texture. Cooked with a little bit of salt, soy sauce, and some oil creates a delicious snack or side to the main meal.

Cooking will destroy some of the nutrients of the microgreens, but it is a good way to get rid of any germs or bacteria that might remain on the microgreens after being washed.

Microgreens are also delicious when eaten raw. With a little rinse, microgreens eaten raw contain the highest content of nutrients and vitamins and are crunchy and full of flavor.

Some microgreens, such as those from radishes, have a strong pepper flavor, while microgreens from sunflowers and fava beans have a mild, nutty flavor that kids love.

Microgreens are also popularly used in juicing. The most common microgreens used for juicing are wheatgrass and barley, as they have a better taste and don’t add a grassy taste to the juice.

However, this is up to personal preference and often depends on what microgreens are available near you.

What is the common length of time microgreens stay fresh for?

However, the rule of thumb is that when refrigerated properly, microgreens can stay fresh for around 5-8 days, but many can last up to 2 weeks.

It is best to keep a check on microgreens in the fridge, and if you notice any signs of spoiling such as white spots, slime or a foul smell, you should just throw them away.

Do microgreens grow back after being cut?

If timed properly, microgreens can regrow after being cut, giving you an endless supply at home. Microgreens should be harvested when there are four or more leaves, and the shoots should be cut right above ground level with ceramic scissors.

Most microgreens will grow back soon after and can be cut several times. When they stop growing, the contents of the microgreens tray can be added to a compost heap to use for your next batch.

Not only is growing microgreens at home a great way to keep up a fresh supply, but it is a really fun DIY project to do at home.

If you really have to, you can freeze microgreens at home, however, this is not the best way to store them as the freezing and thawing process destroys the cell structure, which causes the microgreens to lose their texture, color, and nutrient content.

For the best results, you should keep your microgreens in the fridge and try to use them within a week. Be sure to store them properly in an open container and with minimal light, to ensure that they stay as fresh as possible for a good amount of time.

Can You Steam Spaghetti? A Guide To Steaming Pasta

Can You Refreeze Sausage?

What Vegetables Go With Chicken Alfredo?