Does Brownie Mix Go Bad? – How To Tell 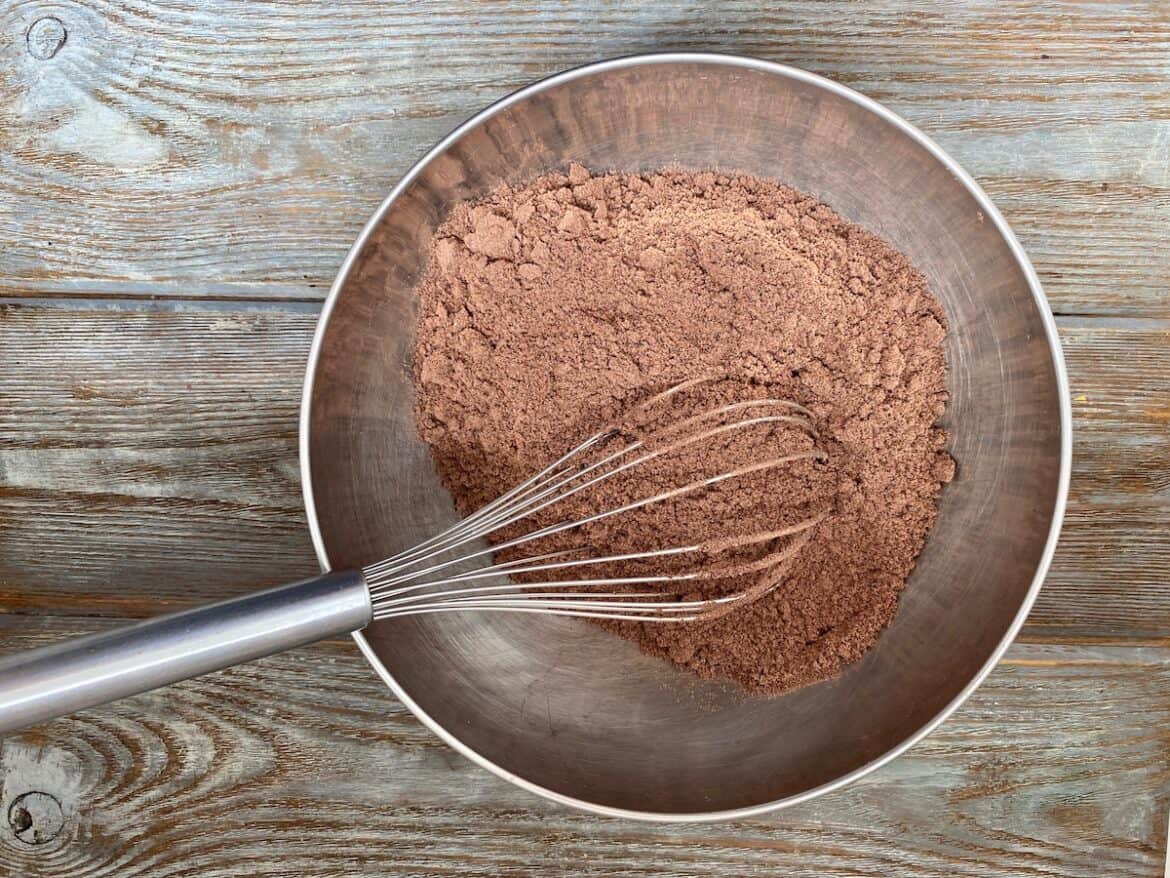 Brownies are among the most beloved snacks around.

They not only serve as the perfect way to finish off a meal, but they also work well as a filling midday snack that never fails to give you the boost of energy to get you through the rest of the day.

With that in mind, it is hardly surprising that everyone wants to have this great snack handy at all times. After all, you never really know when the cravings will hit.

That is why a lot of people opt to purchase loads of brownie mix beforehand. So, whenever they feel a bit hankering, they can just as easily make a batch.

With that, an important question arises:

Can brownie mix go bad? Brownie mix will not go bad in a way that is unsafe. After significant time has passed, you can expect changes in the brownie’s texture and consistency. However, these changes won’t be apparent for quite some time, at least as long as 12-18 months.

The good news is your brownie mix won’t go bad – at least, not in the way that it can harm you should you choose to use it anyway.

Of course, this doesn’t mean that the same can be said of cooked brownies themselves. This is a distinct difference between the two that you should never forget as boxed brownies can only last for a couple of days.

Don’t fret though as we’ll be delving deeper into these matters later. So, we highly recommend that you keep reading.

What is Brownie Mix Made of?

So, before delving into the meat of the matter, we need to take a closer look at the ingredients used to make brownie mix.

This is important because it gives you an idea of what goes into this product. From there, you should have no trouble figuring out why a brownie mix has that much longevity to it.

As its name suggests, brownie mix is just a mixture of these different ingredients. Though the specific recipe and ratios may vary between recipes, these core components of the brownie mix generally stay intact.

Looking at that list of ingredients, it only makes sense why your brownie mix will never turn or go rancid. This is because the materials listed here aren’t perishable. Or, at the very least, all of them have an impressive shelf life.

What Happens if You Use Expired Brownie Mix?

So, let’s get this out of the way: you will have probably noticed that the packaging of your brownie mix has an expiration date.

This comes in various forms though you will have probably seen the packaging having the labels which state ‘Best By,’ ‘Best Consumed By,’ or ‘Best Before.’

However, contrary to what most people think, these labels aren’t referring to a safety date. Going past the original expiration date won’t mean that your brownie mix will suddenly become unsafe to eat or use.

This is based on how long they believe their brownie mix will remain top quality. In short, those dates on the label of your brownie mix refer to the mixture’s quality and not its potential to go bad.

Now, you may be asking, how does this supposed dip in quality become apparent? It will become obvious once you start baking your brownies. Like spices, the ingredients in your brownie mix will start to lose potency and flavor over time.

Needless to say, this may affect the way your brownies ultimately come out. It can be as subtle as a slightly stale chocolate flavor or as drastic as major changes in your brownie’s texture.

For instance, brownies made using an expired brownie mix may be a little chewier than initially expected. Again, nothing life-threatening, but these changes are noticeable.

How Long Can Brownie Mix Last?

Put simply, your brownie mix can stay in its best state for as long as 12-18 months. However, providing a specific answer to this question can be a bit tricky. This range should give you a good enough idea of how long it can last.

After all, there are so many factors at play. As established earlier, you can go to great lengths making sure that your brownie mix remains in optimal condition even beyond its expiration date.

Conversely, if stored improperly, then your mix might not even make it to its expiration date. As with every other item in your pantry, you will want to ensure your brownie mix is properly stored and its packaging remains undamaged.

The importance of proper storage can’t be overstated. After all, the longevity of your brownie mix will depend largely on the way you store it.

As a rule, you will want to store your brownie mix in a cool, dry area.

The last thing you’d want to do is to keep them somewhere damp or humid as moisture wouldn’t be doing your mix any favors. Remember, these damp environments serve as the perfect breeding ground for mold.

To prevent this from happening, make sure to follow these tips:

How Long Are Boxed Brownies Good For?

Now, we have covered all the things you need to know about keeping your brownie mix fresh, it is time that we delve deeper into the final product.

If you aren’t willing to put in the effort to make your brownies from scratch, then, chances are that you probably buy them by the boxes.

That said, the shelf life of boxed brownies can vary. Giving a precise and definitive answer here can be misleading and counterproductive.

Instead, it is best to work in terms of range. Generally, brownies can last for around 4-5 days since coming out of the oven.

The main factor that you need to consider is the specific recipe and ingredients being used on that particular batch. After all, the proportions or ratios of ingredients will have an impact on how long brownies will ultimately last.

For instance, moist brownies are usually made with lots of butter and chocolate.

Because these two ingredients last longer, especially when cooked, it is only safe to assume that these moist brownies will have better shelf life compared to those with high flour content.

However, the opposite is true if your brownies make use of whipped cream or other dairy products. Needless to say, this kind of brownies are best enjoyed as fresh as possible.

This is because their ingredients virtually guarantee that they wouldn’t be able to go past the 4-5 day mark.

Of course, you shouldn’t discount the fact that some bakeries introduce preservatives to their brownie recipes.

If this is the case, then it is fair to say that you can expect these brownies to last much longer than they otherwise would. Some can even last for as long as two weeks to a month, but just in case – ask first.

How to Tell if Your Brownies Have Gone Bad?

Unlike other types of food, baked goods don’t turn bad as quickly or as easily. However, this doesn’t mean that it won’t happen eventually.

With that in mind, we recommend that you make the most of your senses and check the following. These should tell you whether or not your brownies are still safe to eat or not.

Brownies are some of the most popular and widely enjoyed snacks around. It only makes sense that you will want to have them handy at all times.

If you are the type of person that cooks, then you need to ensure that your brownie mix is stored properly so that you can make some whenever you want. The same rule also applies to the boxed brownies everyone likes.

Up Next: The 9 Best Cocoa Powders For Brownies

How Long Does Fish Last In The Freezer?